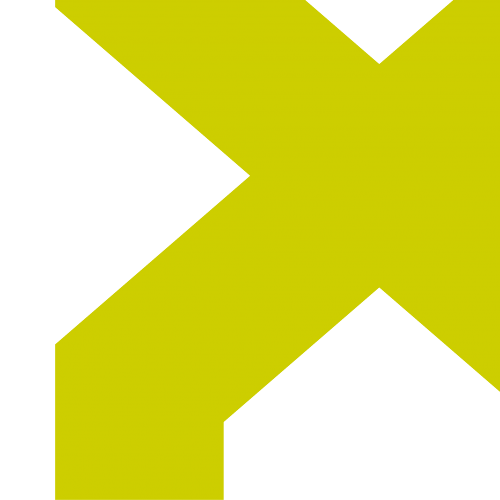 Sniper Ghost Recon Contracts 2 is a military themed video game set in the Middle East. You play as Raven, Sniper Assassin, taking out a series of targets across a dramatic single-player campaign. The new feature in this sequel are the missions needing extreme-range shots exceeding 1000m. Providing a new challenge for players.

We first worked with CI Games providing copywriting services in 2019. Then we were asked to rewrite parts of the video game script for this game’s prequel. Our MD, Jon Sloan, is a former video games journalist so has solid experience writing about and for this genre. Indeed, both he and Ed have written video game, film and graphic novel scripts before too.

As the first Sniper Contracts game was a commercial success, we were invited back, initially to edit an earlier draft of the script. This transformed into a full rewrite, as well as working with the creative team at CI Games to choose the English language voice actors and provide direction during the voice over sessions.

Sniper Ghost Warrior Contracts 2 was released early in June 2021. We look forward to working on any future versions of the game.

During production, Jon practically lived and breathed the air of Middle-Eastern battlefields. His extensive knowledge of military jargon gave our dialogues a genuine military flair which was appreciated by our players in plenty of reviews. He was also a tremendous help during the dialogue recording sessions, with the voice acting of our two main protagonists also receiving high praise. Developing a game can be a frenzied experience, but with Jon as our champion of narrative we always felt safe.
Joanna Frankowska
CI Games S.A.

Work with us and we'll help you achieve your business goals