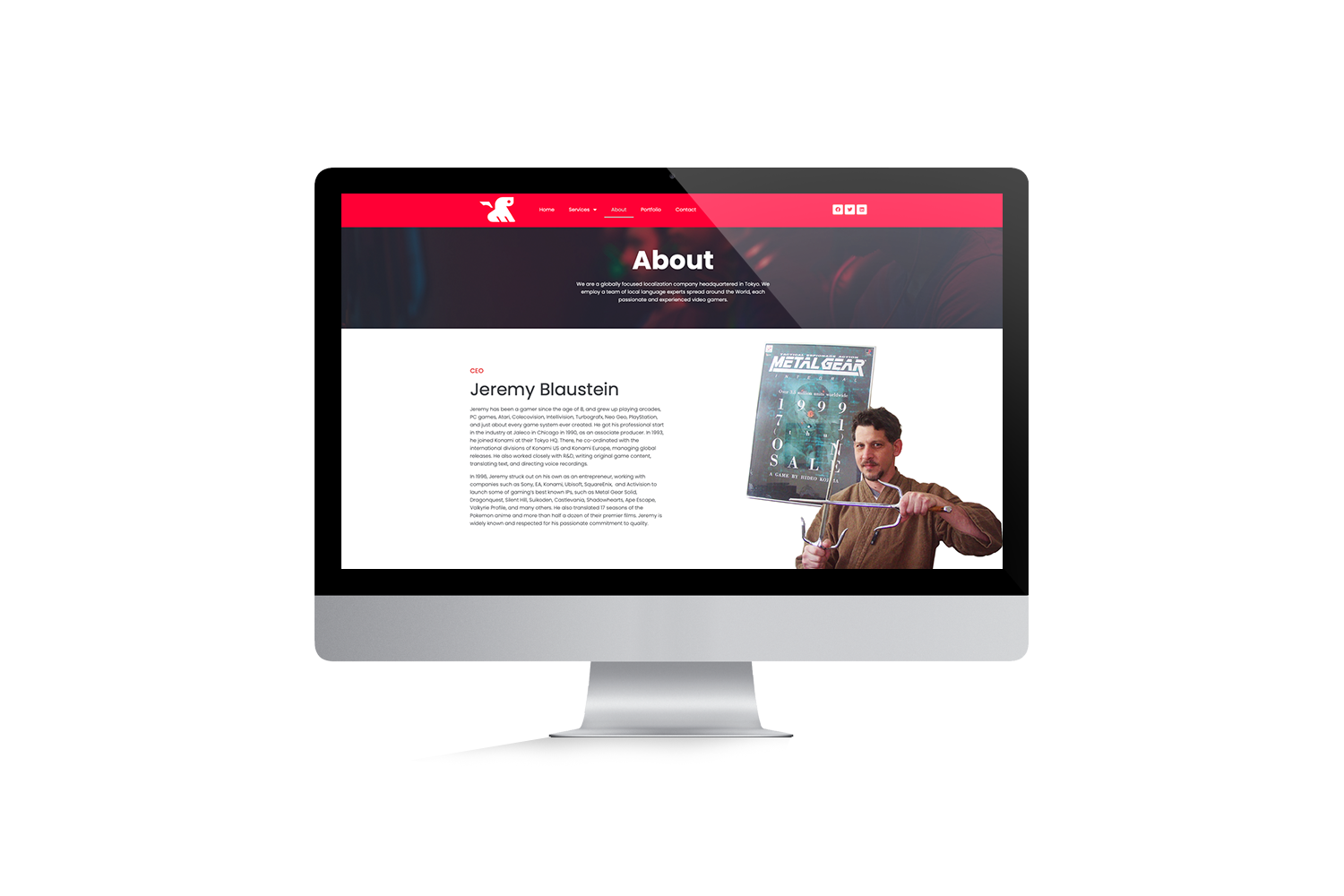 Dragonbaby provides localisation services to the video games, TV and movie industries. Its founder, Jeremy Blaustein, is a legend within the video games translation community having worked with companies such as Sony, EA, Konami, Ubisoft, SquareEnix, and Activision to launch some of gaming’s best known IPs, such as Metal Gear Solid, Dragonquest, Silent Hill, Suikoden, Castlevania, Shadowhearts, Ape Escape, Valkyrie Profile, and many others. He also translated 17 seasons of the Pokemon anime and more than half a dozen of their premier films.

He supplied us with the company logo from which we rocked up the colour palette for the site, along with styling elements. Once the concept was approved we moved on to individual page designs in addition to copywriting. We’re currently providing ongoing SEO support and advice. 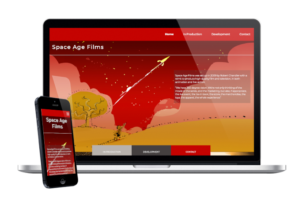 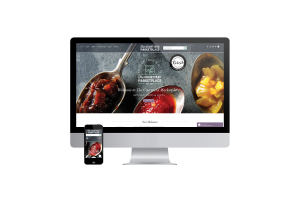 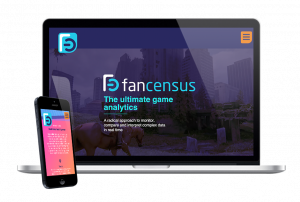 Digital data agency is a fan of An.X’s branding and web design 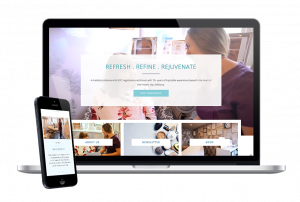